How a Dead North Korean Submarine Almost Started a War 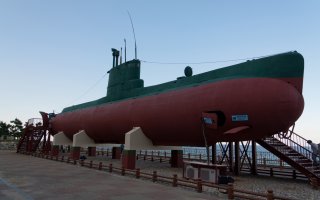 Here's What You Need to Know: The failure to detect the spy submarine led to a shakeup of the Republic of Korea military, with twenty officers disciplined and two general relieved of their posts.