How Did Japan Try to Capture Part of the Great Wall of China in the 1930s? 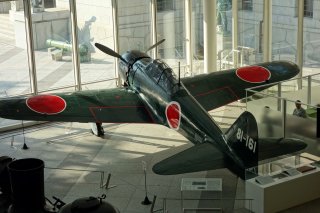 Here's What You Need to Remember: Japan claimed the Chinese had perpetrated the sabotage and used it as a pretext to invade three provinces which were then formed into the puppet state of Manchuria.