How Did Planes First Learn to Kill Warships? You Can Ask Mexico Or Greece. 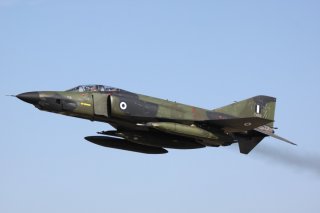 Here's What You Need to Remember: While the first reported incident of aircraft bombing ships was long thought to have happened during the Mexican Revolution, it turns out that the Greeks, who pioneered so much else in Western civilization, can also lay claim to that honor.