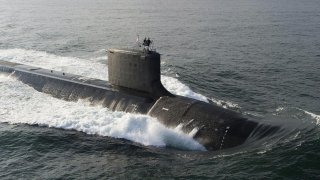 Here's What You Need To Remember: Diesel electric submarines are outdated, but their quietness is an advantage.

This first appeared in late 2015 and is being reposted due to reader interest.