How Does Singapore’s Military Stack Up Against Regional Threats? 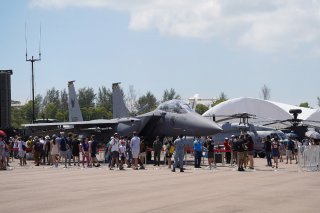 Here’s What You Need to Remember: Overall, unlike their neighbors, Singapore has gone “all in” with Western tech. The common origins of their aircraft probably make resupply and maintenance easier. This trend looks to continue now that Singapore is looking into the F-35 as a replacement for their F-5Es. They also have the significant advantage of having AWACS aircraft, unlike their two closest neighbors.