How the F-5E Tiger Went Global 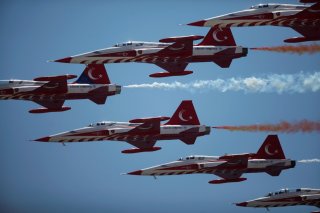 Here's What You Need to Remember: Modernization of the Mirage III was explored but deemed to be cost ineffective. The F-5E showed much more promise.