How Hitler Began His Rise to Power From a Prison Cell 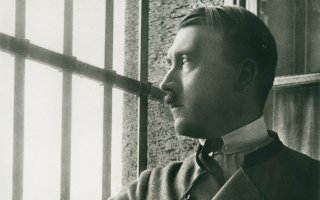 Here's What You Need to Know: Prison afforded him the leisure and focus to write Mein Kampf.