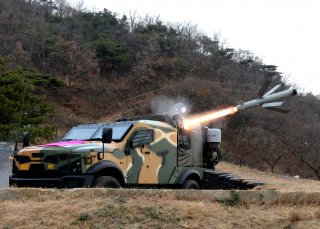 Here's What You Need to Remember: The Spike missile series is a testament to the ability of the Israeli defense complex to produce novel solutions to diverse threats. It is one of the most successful export and licensing stories of ATGW to this day, with thousands of licensed Spikes being produced around the globe.