How Israel Destroyed a Syrian Nuclear Facility in 2007 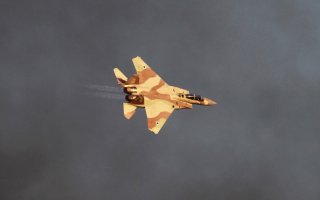 Here's What You Need to Know: Israel has illustrated throughout its history that it has no hesitancy in taking offensive measures to preserve its security.