How Israel Won a War in Six Hours (Yes, Really) 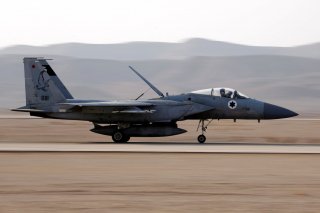 Key Point: Israel belived that war was going to happen and that if they didn't seize the intiative it would go badly. And so they took action.