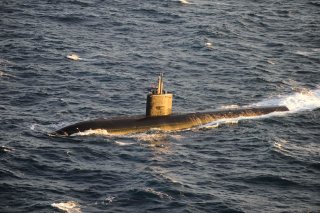 Here's What You Need to Remember: Sixty-two Los Angeles–class submarines were built between 1976 and 1996. Not all of them served at once—some of the earliest subs were retired starting in 1995 with just seventeen years of service to avoid costly nuclear refueling costs while the production line was still running!

The Los Angeles–class submarines were constructed from HY-80 steel, with a glass-reinforced plastic bow over the sonar array. This gives the submarine a maximum official depth of 650 feet. Other sources peg maximum operating depth at 950 feet. The absolute maximum diving depth in emergencies is reportedly 1,475 feet.