How Many People Would Die If North Korea Nuked San Francisco? 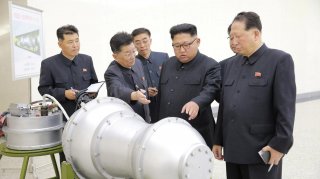 Here's What You Need To Remember: Location and wind direction could spell life or death for thousands of people.