How Much of a Threat Are China's South China Sea Bases? 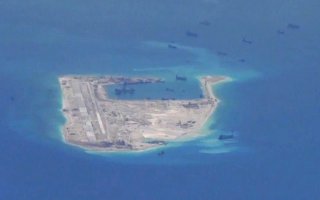 Here's What You Need to Know: The islands pose a problem for the U.S. Navy, but they are hard to defend and reinforce.