How North Korea Plans to Swarm the South—Using 1940s Aircraft 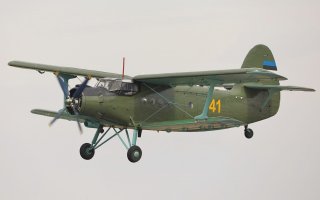 Here's What You Need to Know: North Korean An-2s have been modified to fire unguided rockets, rocket-propelled grenades and bombs.