How North Korea Tried To Sabotage the 1988 Olympics 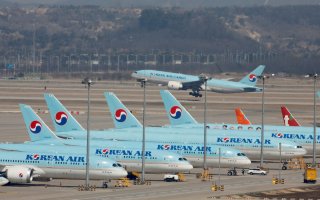 Here's What You Need to Know: North Korea wanted to sow chaos ahead of the first democratic election in South Korea—and to discourage attendance of the Seoul Olympics.