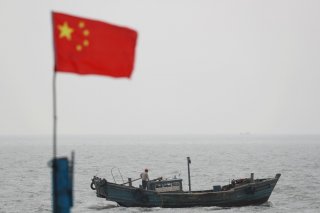 Here's What You Need to Remember: The Opium Wars made it clear China had fallen gravely behind the West — not just militarily, but economically and politically. Every Chinese government since — even the ill-fated Qing Dynasty, which began the “Self-Strengthening Movement” after the Second Opium War — has made modernization an explicit goal, citing the need to catch up with the West.