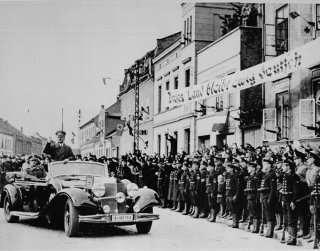 Here's What You Need to Remember: Hitler wasted no time leading his country into a genocidal war. An entirely accommodating prison term had prepared him.