How Reliable Is the Glock 20 10mm Handgun? 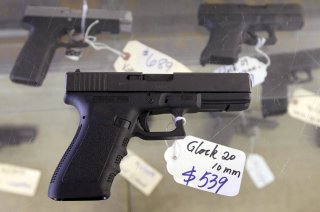 Here's What You Need to Remember: Seeking to maintain their foothold in the U.S. market, Glock rushed to release the Glock 20 in 1991 shortly after the FBI’s official adoption of the 10mm caliber. The FBI quickly went on to reverse their decision.