How Russia Turned Its AK-47 Into a Grenade Launcher 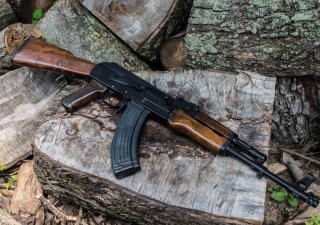 Here's What You Need To Know: Overall, the GP-25 and M203 were fairly evenly matched grenade launchers during the Cold War. The GP-25 has a more advanced sighting system and comes with more accessories such as a recoil pad and reinforced recoil spring guide, but the M203 is generally safer, faster firing, more reliable, and has a wider range of ammunition.