How the SR-71 Blackbird Went as Fast as Mach 3 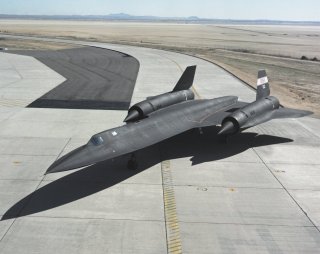 Key point: The SR-71 has made history many times over, including the famous photos of it shooting fireballs. Here is how it did so thanks to unique circumstances and its special fuel.