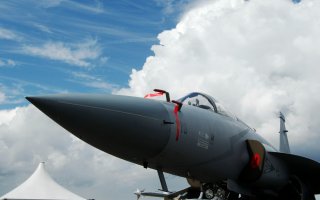 Here's What You Need to Know: A JF-17 pilot said that the Su-30 was one of the most formidable threats.