How the United States Planned to Invade Canada 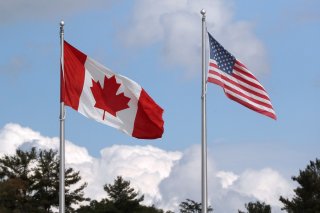 Here’s What You Need to Remember: In the end, the United States would have occupied the vast bulk of Canada, at the cost of most of its Pacific possessions.