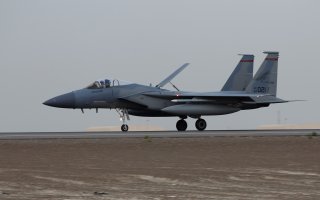 Here's What You Need to Know: The Sea Eagle was probably not a good idea to begin with.