How the U.S. Marine Corps Remains the 'Best of the Best' 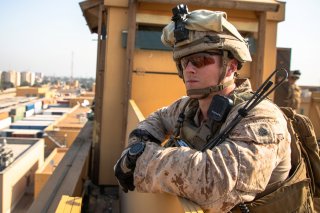 Key Point: The selection and training are intensely rigorous.