How the U.S. Navy Plans To Fight China's Submarines 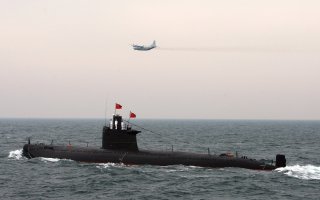 Here's What You Need to Know: Anti-submarine warfare is an art learned in two world wars.