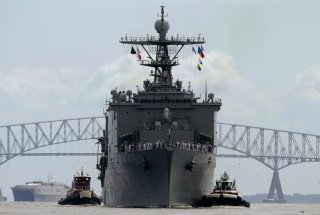 Here’s What You Need to Remember: Could America have done more with the Pearl Harbor survivors in the first year of the war? Perhaps, but forcing an engagement was a struggle for slow battleships.