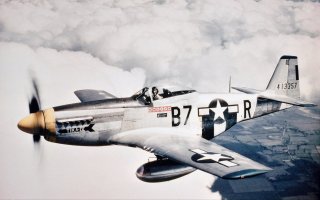 Here's What You Need to Know: The Allies had enough of an economic advantage that they could afford to pour remarkable amounts of men and material into the air war.