Hybrid Underdog: Russia Should Be Scared of Finland's Military Innovation 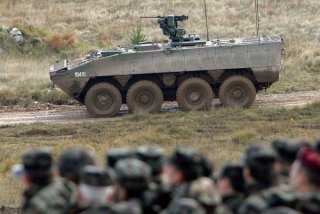 Key Point: Russia is supposed to be the master of hybrid warfare, that shapeshifting amalgamation of regular and irregular war.