If Nazi Germany Had The Bomb, How Would They Have Used It? 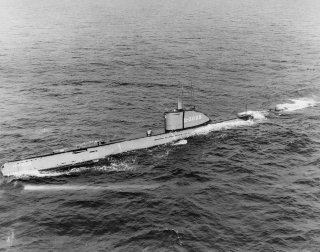 Here's What You Need To Remember: If hard-pressed by the Red Army, Germany could have used its weapons for tactical effect. An atomic weapon could have had a devastating impact on armored columns, staging areas, or command centers, although with a small number of warheads the Germans would have had to take great care in target selection.