If the SR-72 Succeeds, War and Flight Will Never Be the Same 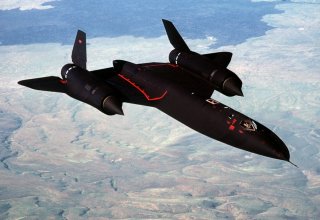 Here's What You Need To Remember: That’s what makes the SR-72 really amazing. If Lockheed Martin and its partners call pull it off, flight will never be the same. Aerojet-Rocketdyne has a long distinguished pedigree in the propulsion field, ranging from 21-foot-wide solid fuel boosters and nuclear rockets to the Saturn V and Space Shuttle main engines.