Imagine This: The Cold War, But In The Atlantic 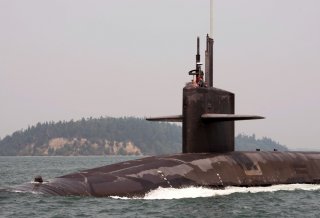 Here's What You Need To Remember: The Soviet Navy possessed a sufficient number of both nuclear and diesel-electric submarines to harass NATO shipping, nuclear missile submarines (SSBNs), and carrier battle groups, but NATO held most of the cards. NATO had full air coverage over the GIUK gap, as well as a large number of submarines and dedicated surface anti-submarine vessels.