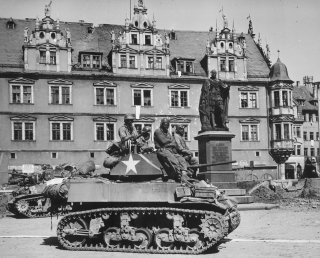 Here’s What You Need to Remember: Restraining the war machine in December of 1941 might have bought some additional time for Germany in the Med and (possibly) in the skies, but would have forced the Kriegsmarine to forego an offensive that it believed could win the war. And in the end, the Americans likely would have joined the conflict anyway, perhaps with less experience, but with greater overall preparation to make a decisive commitment.