Imperial Suicide: How the German Empire’s Navy Willingly Destroyed Itself 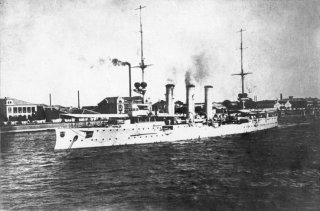 Here's What You Need to Know: Ten battleships, five battlecruisers, four cruisers, and thirty-two destroyers were successfully scuttled. From the German point of view, the operation was an enormous success. The stain of surrender had been removed from the navy, at least. Hundreds of thousands of tons of steel, and many millions of German marks, slid beneath the waves as the fleet that Tirpitz had championed came to an end.

A little over one hundred years ago, the German High Seas Fleet committed suicide.