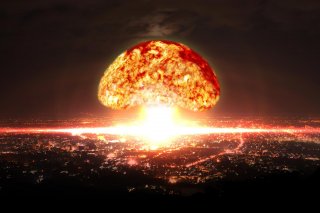 Key Point: These weapons are dangerous to the whole world and do not make sense. But then again, these doomsday weapons may be more for the psychological impact or to use in future arms control negotiations than anything else.

Lyle J. Goldstein is Professor of Strategy in the China Maritime Studies Institute (CMSI) at the United States Naval War College in Newport, RI. You can reach him at [email protected]. The opinions in his columns are entirely his own and do not reflect the official assessments of the U.S. Navy or any other agency of the U.S. government. This first appeared earlier and is being reposted due to reader interest.