This Incredible Rifle Can Fire 21 Different Types of Bullets 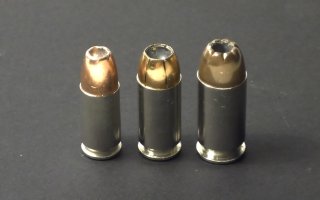 Here's What You Need to Know: Let’s hope the apocalypse doesn’t come before this rifle goes on sale.