India and China Once Fought Over the Doklam Plateau. Could They Do it Again? 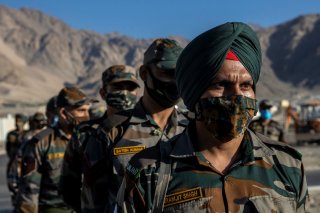 Here's What You Need to Remember: In an important sense, the issues now surrounding the confrontation on the Doklam Plateau are essentially the same as those that the two countries left unresolved in 1962. The balance of power may have changed, however, as has the geopolitical situation. Hopefully good sense will prevail, and Beijing and Delhi will avoid a repeat of the events of October 1962.

This first appeared appeared a few years ago and is being reposted due to reader interest.