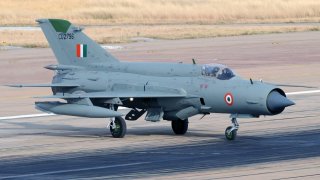 Here's What You Need to Know: Strategic analyses have discussed possible reasons for the poor performance of the American-made planes.