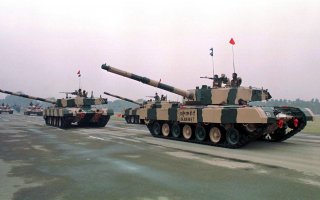 Key Point: The Arjun tank was trapped for decades in a development death spiral, and the end product is correspondingly mediocre.