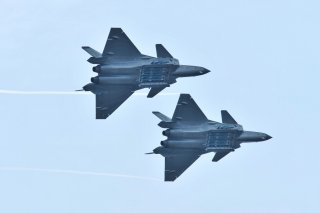 Here’s What You Need to Remember: Chinese advancement in military aviation continues apace, and it is unlikely that China will lag behind in engine technology forever.