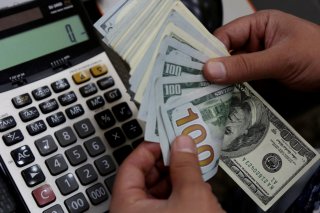 Here's What You Need to Remember: The CBO estimated that the relief plan, the increased non-defense discretionary funding and the infrastructure and families bills would hit a price of $7.6 trillion, with debt held by the public 130 percent of GDP by the end of the decade.