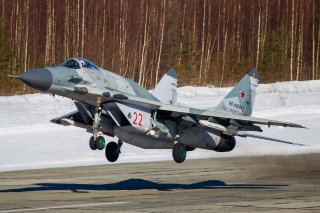 Here's What You Need to Remember: Zuyev was handed over to the United States, while his aircraft was returned to the Soviet Union. Naturally, the US wasn’t too happy about this, but the Turkish government wanted no trouble with its neighbors across the Black Sea.