Inside Churchill's Insane Plan to Invade Russia in 1945 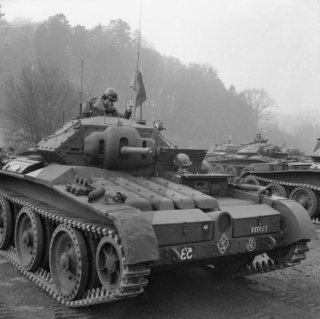 Here's What You Need to Remember: What could be a more unimaginable task than trying to devise some way for Britain—broke and exhausted after two world wars—from launching a preventive war to defeat the Soviet colossus?

In early 1945, America was focused on finishing off Germany and then taking down Japan. But Churchill's gaze beheld a darkness descending upon Europe. What would happen with a Red Army occupying its heart? Stalin had already reneged on earlier agreements that Poland—the reason that Britain had gone to war in 1939—would be free. Instead, the Polish government was packed with Soviet supporters while Polish resistance fighters ended up in NKVD prisons. Romania, Hungary, and Czechoslovakia were under Soviet control, and Greece and Turkey appeared under threat. After Germany's inevitable surrender, the huge U.S. force in Europe would move to the Pacific.