Inside South Africa's Decision to Build (and Give Up) Nuclear Weapons 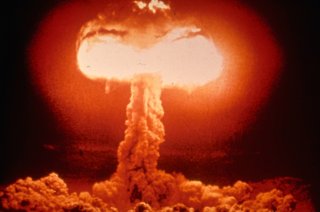 Here's What You Need to Know: The region and the world are undoubtedly safer because of the decisions made in the 1990s to relinquish South Africa’s nuclear program.