Inside the U.S. Navy's Plan to Fight Chinese Submarines 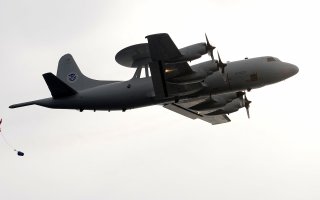 Here's What You Need to Know: The U.S. Navy has made significant strides in surveillance technology.