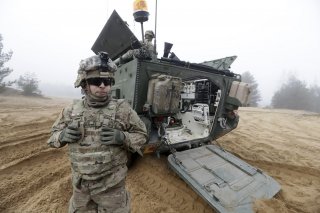 Here's What You Need to Remember: frames his discussion of “integrated deterrence” in the context of what could be likened to “nuclear weapons strategic deterrence thinking”—the concept of engineering weapons of unimaginable destructive power, with the specific intent of never using them.