Intended or Incompetence? Why the U.S. Military Bombed China’s Embassy 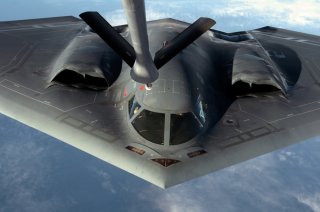 Here's What You Need to Remember: The rush to conspiracy on the part of China is in some ways understandable. There is no obvious reason why the Chinese embassy in Belgrade should be bombed, especially by an all-seeing and all-powerful American military.