Invincible Or Outdated? Could The B-52 Bomber Have Finally Met Its Match? 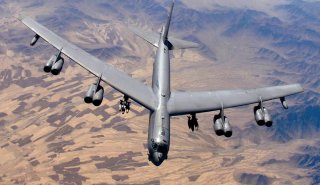 Here's What You Need To Remember: More efficient engines could save $10 billion in fuel and maintenance costs through the 2040s, Tirpak reported, citing Air Force documents. The service wants 608 engines -- eight for each B-52.