Iran Could Be Next: How Israel Took Out Saddam's Nuclear Program 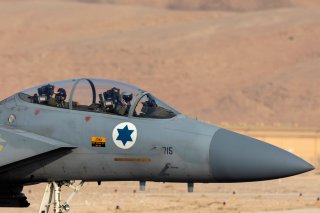 Here's What You Need to Remember: Iraq responded to the attack not by abandoning its efforts, but rather by redoubling them.