For Iran, Its Wars With America And Israel Are All That Matter 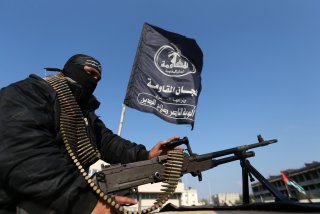 Here's What You Need To Remember: Iran does not want a war with America, which it might not lose but certainly would not win. Israel just might be an adequate substitute to suffer Tehran’s wrath.