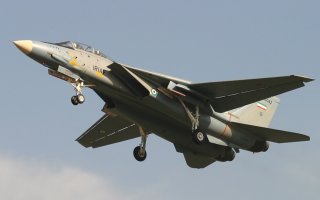 Here's What You Need to Know: Five decades in, Iran’s F-14s are only getting better and better